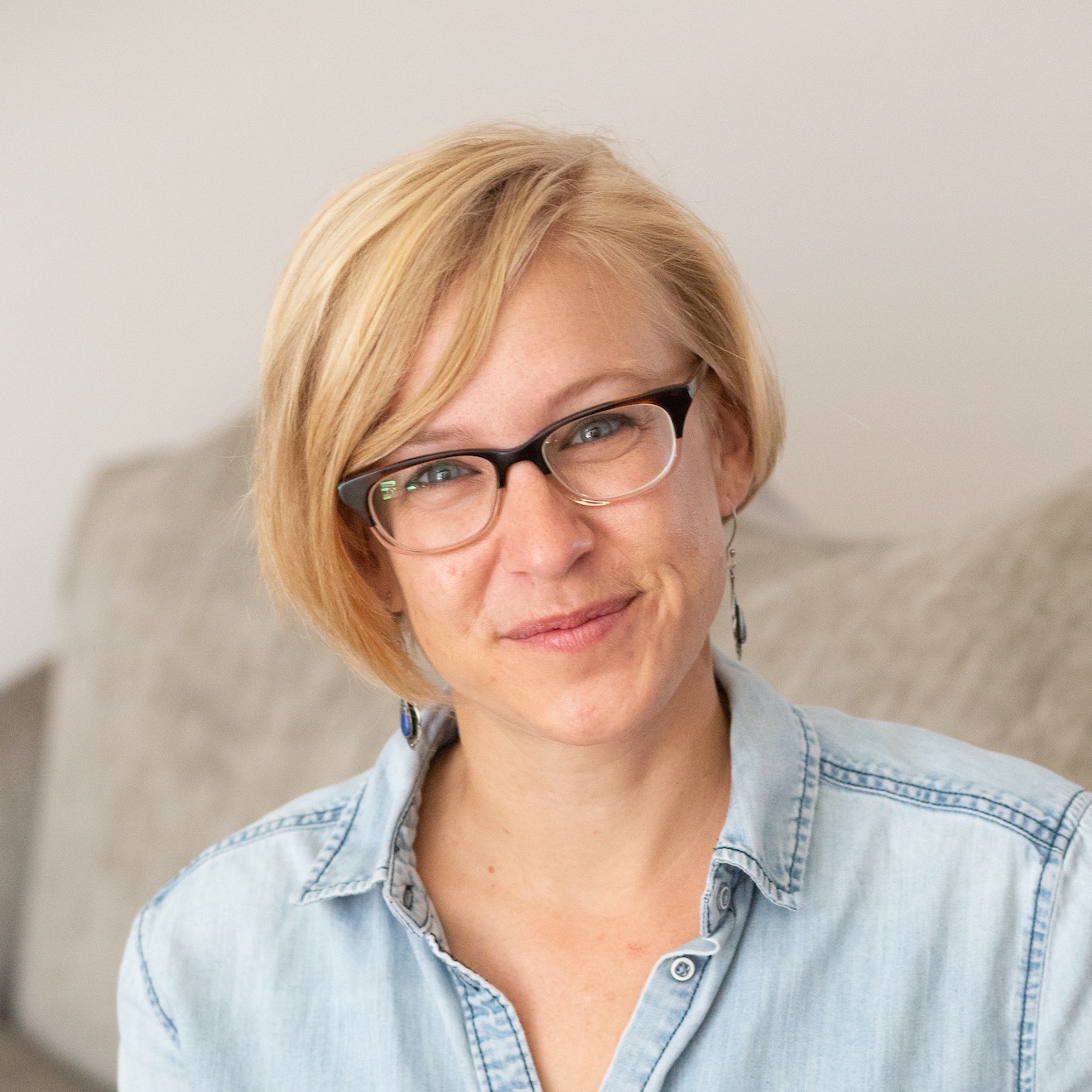 Elisabeth Jaquette joined ALTA in April 2017 as Managing Director. She is also a translator from Arabic; her translation of Minor Detail by Adania Shibli was a finalist for the National Book Awards and longlisted for the Booker International Prize. Other translations include Thirteen Months of Sunrise by Rania Mamoun (nominated for the Warwick Prize for Women in Translation) and The Queue by Basma Abdel Aziz (nominated for the Best Translated Book Award and TA First Translation Prize). Elisabeth has served as a judge for the National Book Award in Translated Literature, the NEA Literary Translation Fellowships, the PEN Center USA Translation Award, and the PEN America Translation Prize. She holds an MA from Columbia University, a BA from Swarthmore College, and was a CASA Fellow at the American University in Cairo. She has also taught translation at Bread Loaf Translators Conference and Hunter College, CUNY. Find her on Twitter at @lissiejaquette. 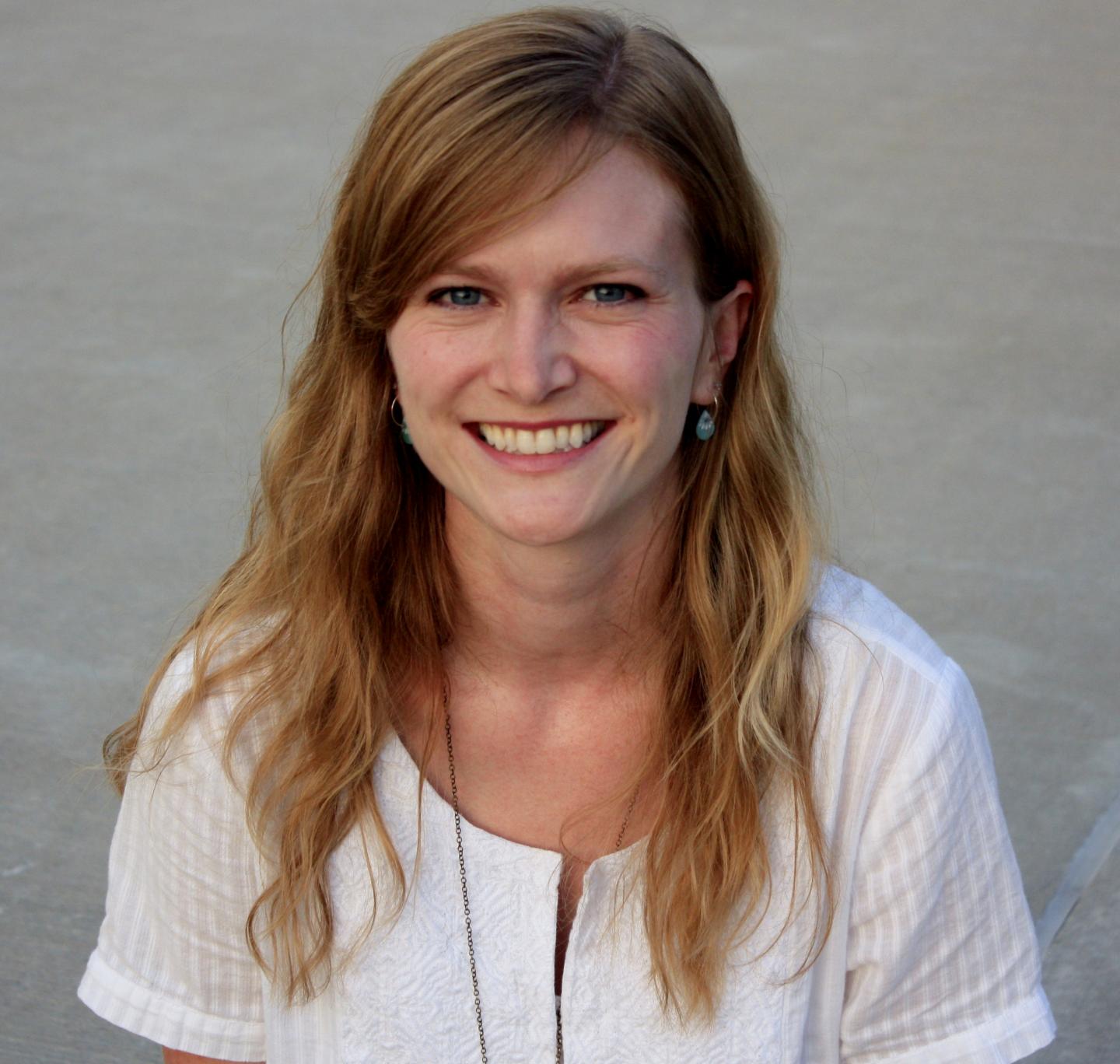 Kelsi Vanada joined ALTA as Program Manager in July 2018. Her book-length translations include Damascus, Atlantis by Marie Silkeberg (Terra Nova Press, 2021), Into Muteness by Sergio Espinosa (Veliz Books, 2020) and The Eligible Age by Berta García Faet (Song Bridge Press, 2018), and she has published a chapbook of poems, Rare Earth (Finishing Line Press, 2020). Kelsi holds MFAs in Poetry (The Iowa Writers' Workshop) and Literary Translation (The University of Iowa). She received the 2018 Nadia Christensen Translation Prize from the American-Scandinavian Foundation, was a 2016 ALTA Travel Fellow, and enjoys building a readership for literature in translation by writing reviews. 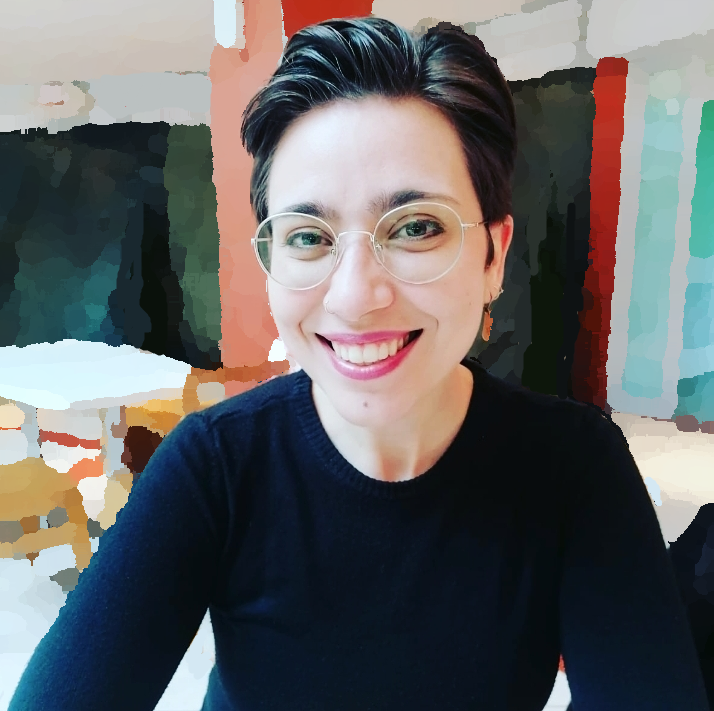 Rachael Daum has worked with ALTA since 2014. She received her BA in Creative Writing from the University of Rochester and MA in Slavic Studies from Indiana University; she also received Certificates in Literary Translation from both institutions. She was awarded a 2021 PEN/Heim Translation Fund Grant for her translation from the Serbian of Lusitania by Dejan Atanackovic. Her original work and translations have appeared in Words Without Borders, The Los Angeles Review, Tupelo Quarterly, Two Lines Journal, and elsewhere. Rachael translates from Serbian, Russian, and German. She lives and works in Cologne, Germany. Find her on Twitter at @rclouisedaum. 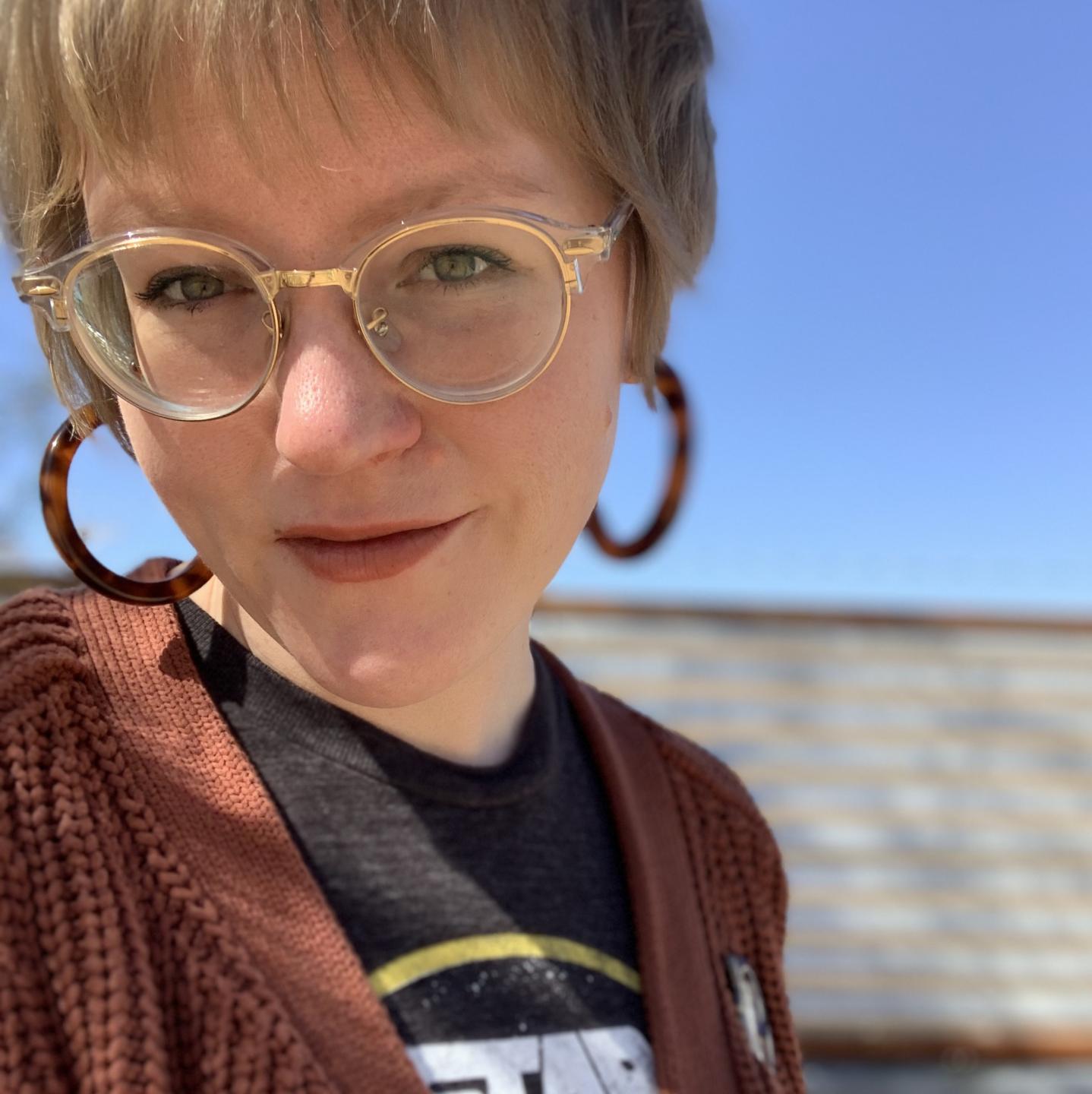 Jessica Sue Vocatura joined ALTA as Secretary in May 2019. She received her BA in Classics from San Francisco State University and MA in Classics from the University of Arizona. As an undergraduate, Jessica contributed translations from Middle Egyptian and Ancient Greek to SFSU’s Classics journal Pithos. She is currently translating the iambic poet Hipponax from Ancient Ionian Greek. In addition to her work with ancient languages, she has also conducted archaeological fieldwork in Pompeii, Italy; Hatay, Turkey; and Luxor, Egypt. 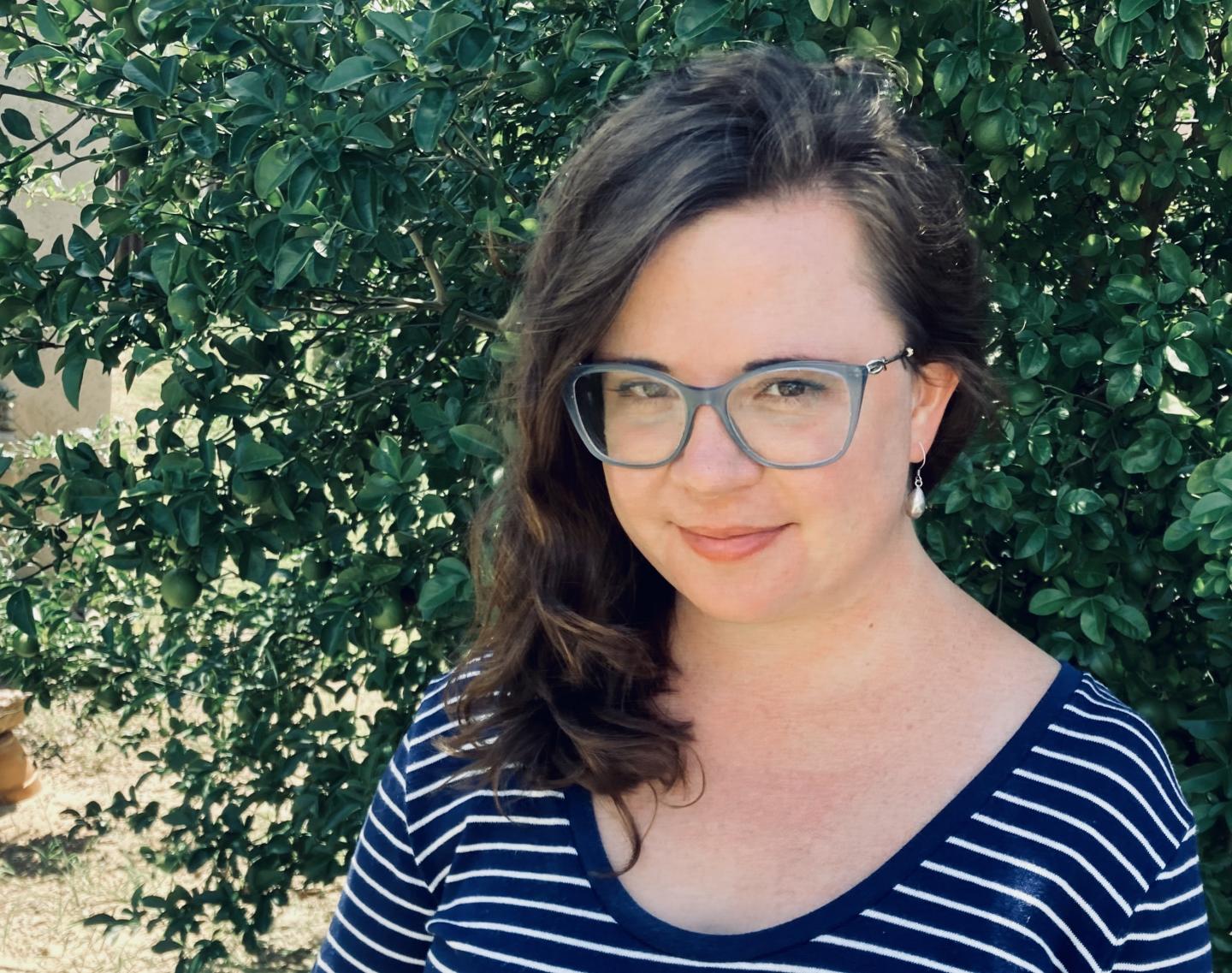 Sally McCallum joined ALTA as a Graduate Assistant in August 2021. She earned her BA in French, Creative Writing and English from the University of Arizona in 2015 and then spent time teaching English to adolescents in Paris and Tucson before beginning her graduate studies. She is now pursuing two concurrent MAs, one in French and one in Teaching English as Second Language. Her teaching interests lie in multilingual K12 pedagogy and curriculum design, creative translation in second and foreign language classrooms, and the promotion of linguistically inclusive teaching practices in both K12 and adult learning contexts.