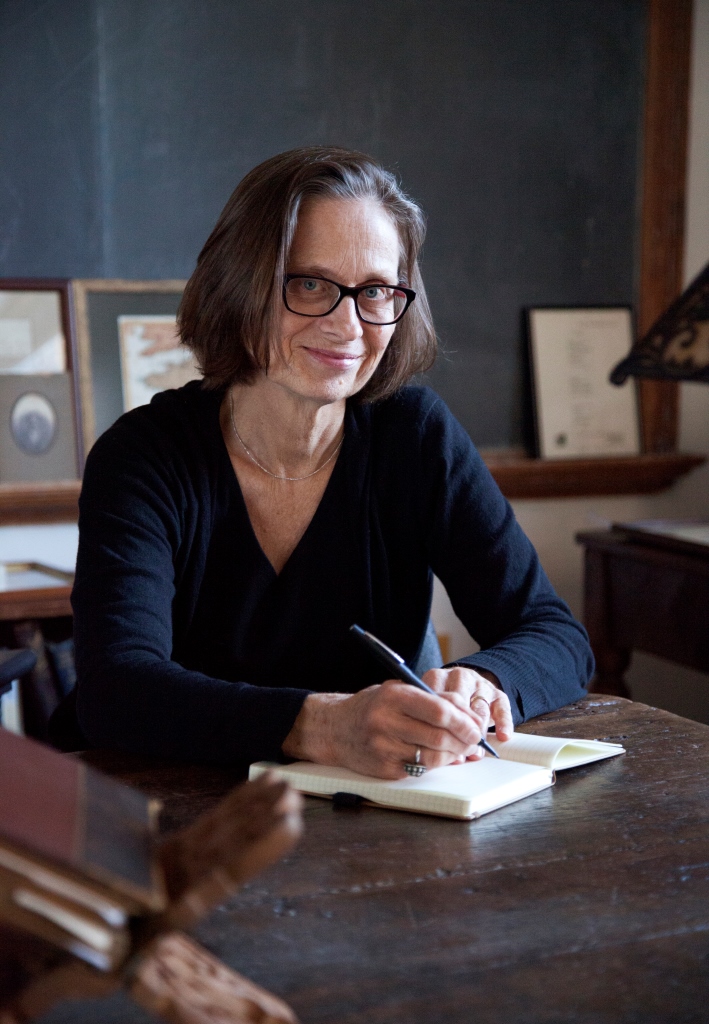 Lydia Davis, a 2003 MacArthur Fellow, is a novelist, story writer, and translator.  She has translated over 30 books from the French, and has also translated from Dutch, German, and other languages, most recently the stories of A.L. Snijders (Dutch) and of Peter Bichsel (Swiss).  Three of her French translations (works by Michel Leiris, Marcel Proust, and Gustave Flaubert) were awarded the Annual Translation Prize by the French-American Foundation, and in 2016 the same foundation appointed her their first Laureate in Translation.  Her first story collection, Break It Down, was a finalist for the PEN Hemingway Award, and her fourth, Varieties of Disturbance, was a finalist for the National Book Award.  She has been decorated as both Chevalier and Officier of the Order of Arts and Letters by the French government for her fiction and translation, and in 2013 received both the Award of Merit from the American Academy of Arts and Letters and the Man Booker International Prize for her fiction.  Her latest collection of stories was Can't and Won't (Farrar, Straus & Giroux, 2014) and her latest translation was Michel Leiris's The Rules of the Game, Volume 3:  Fibrils (Yale University Press, 2017).  Photograph by Theo Cote. 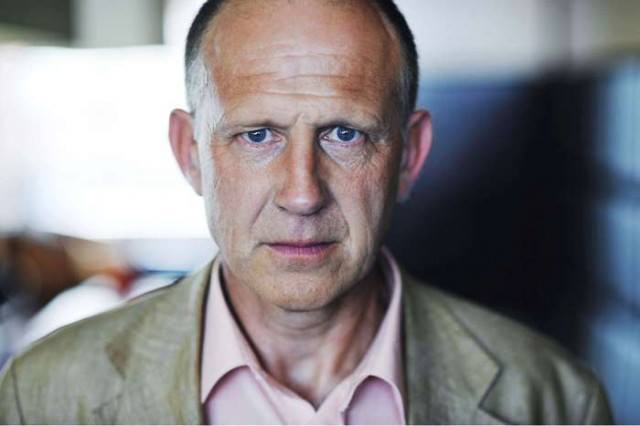 Tim Parks is a novelist, essayist, travel writer and translator based in Italy. Author of sixteen novels, including Europa, Destiny, Cleaver, and more recently In Extremis, he has translated works by Moravia, Calvino, Calasso, Tabucchi, Machiavelli and Leopardi. While running a post-graduate degree course in translation in Milan, he writes regularly for the LRB and the NYRB. His many non-fiction works include the Italian Neighbours, An Italian Education, A Season with Verona and Italian Ways, as well as a memoir on chronic pain and meditation, Teach Us to Sit Still. His critical work includes the essay collection Where I’m Reading From, and most recently, The Novel, A Survival Skill, a reflection on the relationship between novelists, their writing and their readers. In Translating Style, A Literary Approach to Translation, A Translation Approach to Literature he goes to the heart of literary translation issues with pragmatic explorations of Italian translations of the English modernists.