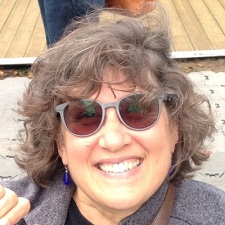 Ellen Elias-Bursac has been translating novels and non-fiction by Bosnian, Croatian, and Serbian writers since the 1980s. She won the National Translation Award for her translation of David Albahari's novel Götz and Meyer in 2006. Her book Translating Evidence and Interpreting Testimony at a War Crimes Tribunal: Working in a Tug-of-War was given the Mary Zirin Prize in 2015. 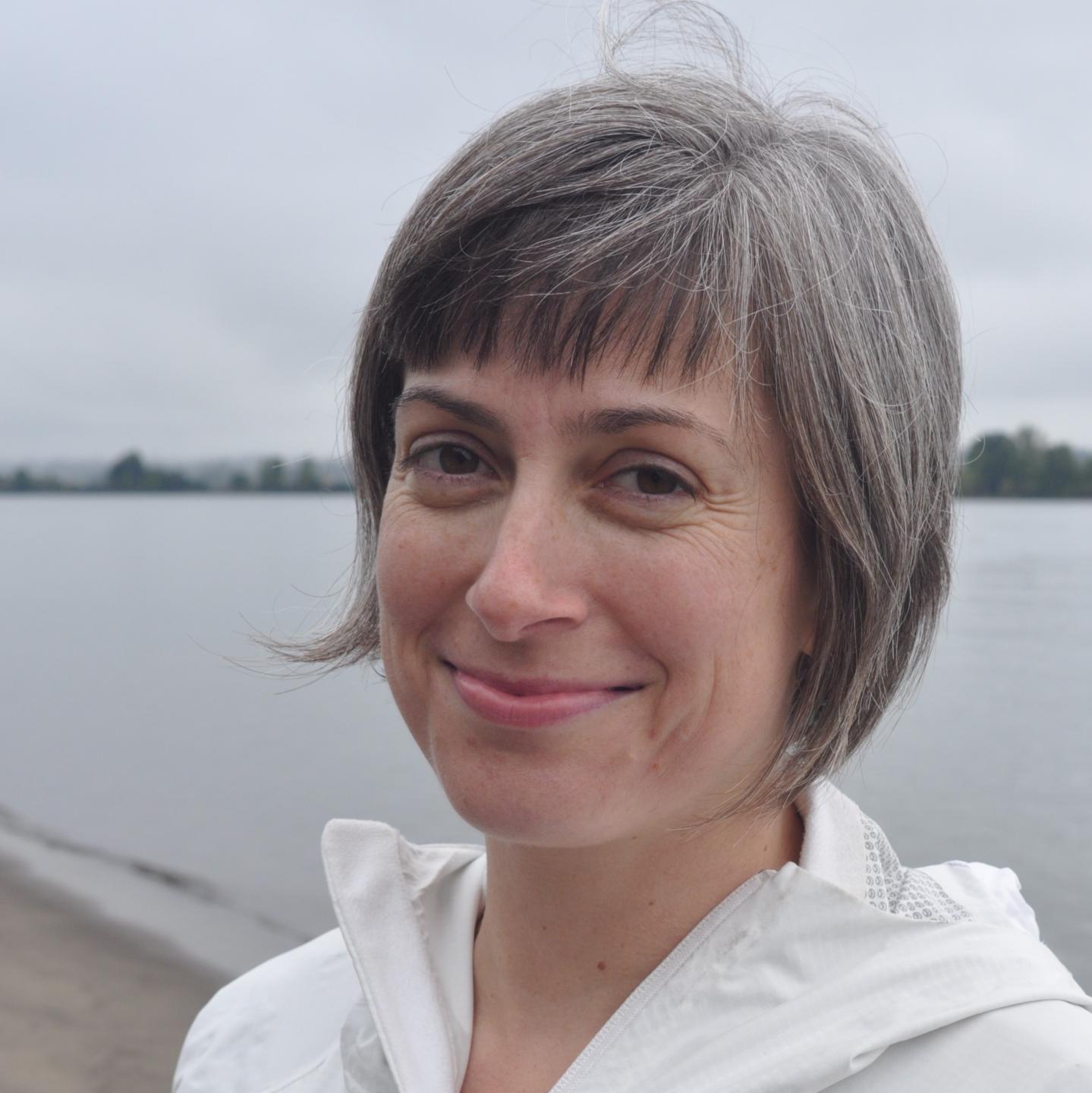 Anne O. Fisher is a Russian to English translator and a Senior Lecturer at the University of Wisconsin-Milwaukee’s Translation & Interpreting Studies Program. She has worked in the commercial and government sectors as well as in literary translation. Fisher’s translations include Ksenia Buksha’s novel The Freedom Factory, Ilf and Petrov’s The Twelve Chairs and The Little Golden Calf, and (with Derek Mong) The Joyous Science: Selected Poems of Maxim Amelin, winner of the 2018 Cliff Becker Book Prize. In June 2019, InTranslation published her co-edited portfolio Life Stories, Death Sentences: Contemporary Russian-Language LGBTQ+ Writing. She holds a Ph.D. from the University of Michigan and lives with her family in Indiana. 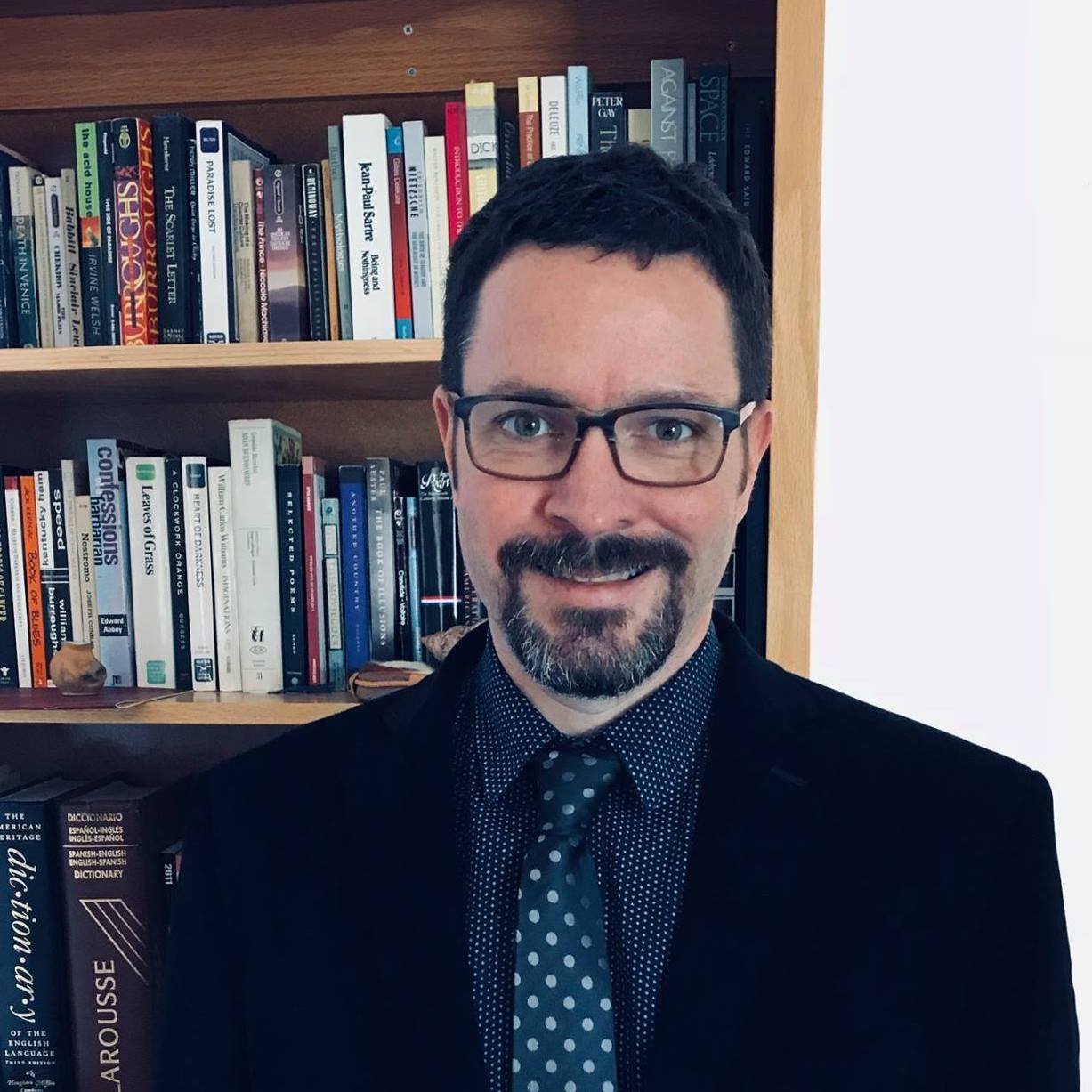 Patrick Blaine is a Spanish-English fiction translator and Latin American Cultural Studies scholar. His two most recent translations are Dark Echoes of the Past and Angels and Loners, both by Chilean author Ramón Díaz Eterovic (AmazonCrossing). He earned his Ph.D. in Comparative Literature from the University of Washington (2010), specializing in post-dictatorial cultural production of the Southern Cone. Blaine has written and translated literary and film criticism (LOM, Duke, LAP). He makes his home in Eugene, Oregon, where he is Dean of Curriculum, Assessment, and Grants Development at Lane Community College. 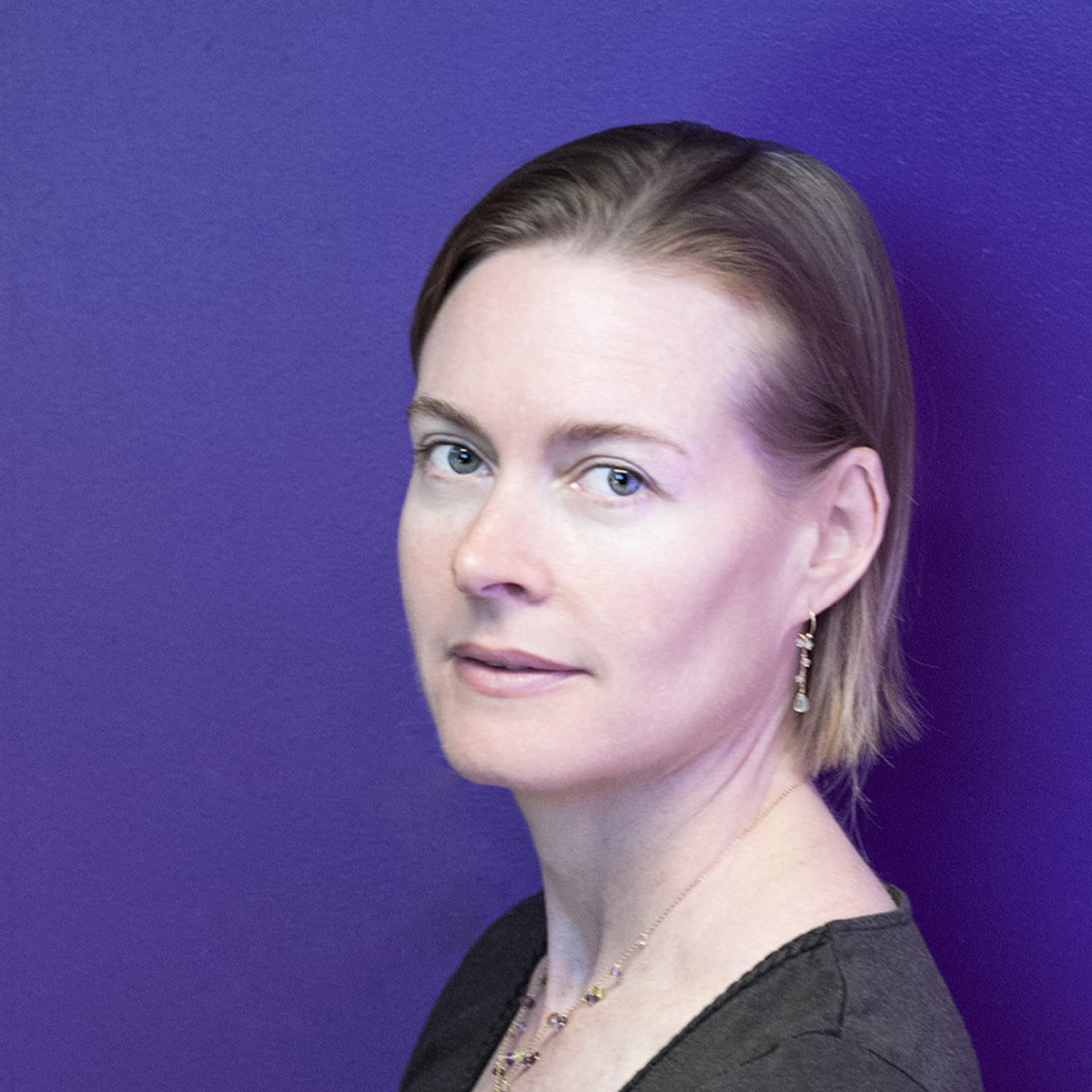 Samantha Schnee is the founding editor of Words Without Borders. Her translation of Carmen Boullosa’s latest novel, The Book of Anna, was published by Coffee House Press last year. Her translation of Boullosa’s Texas: The Great Theft (Deep Vellum, 2014) was shortlisted for the PEN America Translation Prize. She won the 2015 Gulf Coast Prize in Translation for her work on Boullosa’s El complot de los Románticos. She is a trustee of English PEN, where she chaired the Writers in Translation committee from 2014-17 and is serving her second and final term as secretary of ALTA. Born in Glasgow, Scotland, she lives in Houston, Texas. 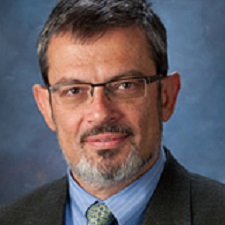 Aron Aji is the Director of MFA in Literary Translation. A native of Turkey, he has translated works by Bilge Karasu, Murathan Mungan, Elif Shafak, Latife Tekin, and other Turkish writers, including three book-length works by Karasu: Death in Troy; The Garden of Departed Cats (2004 National Translation Award); and A Long Day’s Evening (NEA Literature Fellowship and shortlisted for the 2013 PEN Translation Prize). He is also the editor of the collection of scholarly essays Milan Kundera and the Art of Fiction. 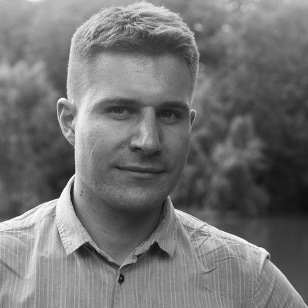 Sean Gasper Bye is a translator of Polish fiction and literary nonfiction. He is a founding member of the translators' collective Cedilla & Co., former Literature and Humanities Curator at the Polish Cultural Institute New York, and was an NEA translation fellow in 2019. He lives in Philadelphia. 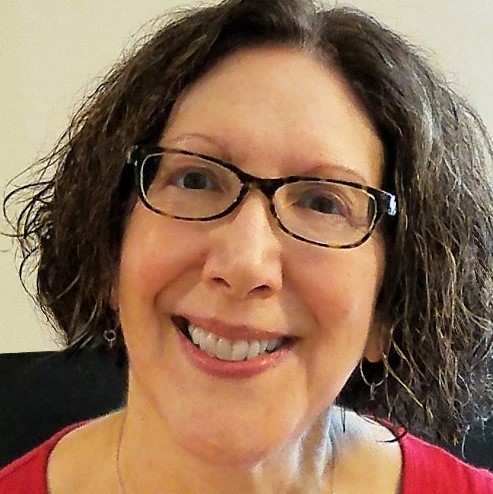 Nancy Naomi Carlson has authored ten titles (6 translated), including translations of Suzanne Dracius (Martinique), and Abdourahman Waberi (Djibouti). She has received grants from the NEA and the Maryland Council for the Arts, and was a finalist for the Best Translated Book Award and the CLMP Firecracker Poetry Award. Her work has appeared in American Poetry Review, The Paris Review, Poetry, and elsewhere. A senior translation editor for Tupelo Quarterly, she holds two doctorates (one in Foreign Language Methodology), and has been decorated with the rank of Chevalier in the Order of the French Academic Palms. 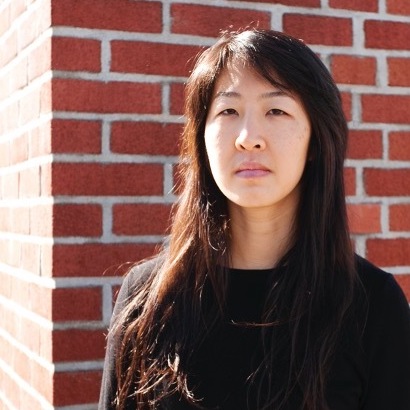 Bonnie Chau is a writer and translator from Southern California. She is the author of the short story collection All Roads Lead to Blood (2018), and her writing has appeared in Flaunt, The Offing, Joyland, Two Lines, Fence, Bennington Review, and elsewhere. She earned her MFA in fiction with a joint concentration in literary translation from Columbia University, where she has also taught translation. She was a 2017 ALTA Travel fellow, and has also received fellowships and residency support from Kundiman, Art Farm Nebraska, Vermont Studio Center, and the Millay Colony. She is currently a Fall 2020 Shearing Fellow at the Black Mountain Institute. 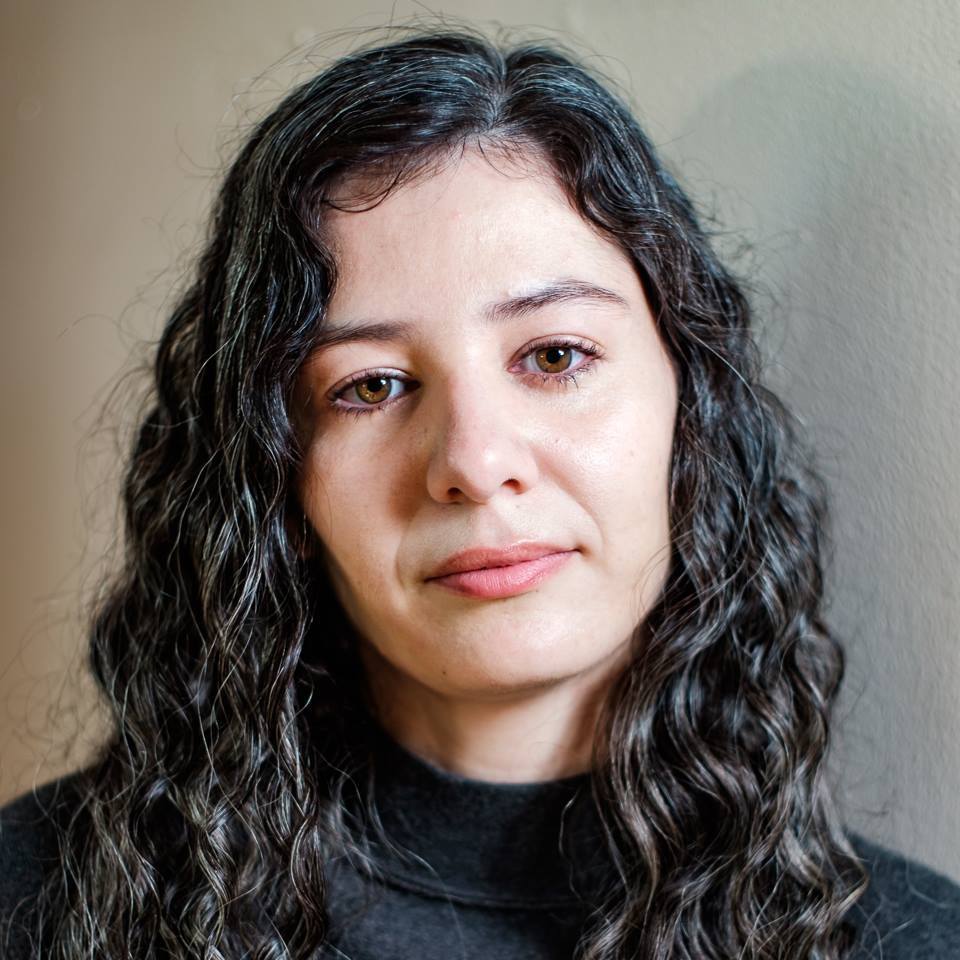 Bruna Dantas Lobato is a Brazilian writer and translator living between New York and St. Louis. Her translation of Caio Fernando Abreu's Moldy Strawberries (PEN/Heim Translation Fund Grant 2019) is forthcoming from Archipelago Books in April 2022, and her translation of Giovana Madalosso’s Tokyo Suite is forthcoming from Europa Editions later in 2022. Her work has also appeared in The Kenyon Review, Harvard Review, Words Without Borders, Los Angeles Review of Books, and elsewhere, and has been recognized with fellowships from Yaddo, A Public Space, NYU, the University of Iowa, and ALTA. 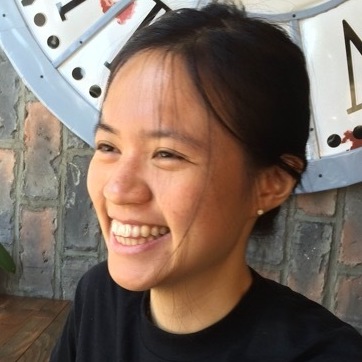 Chenxin Jiang translates from Italian, German, and Chinese. Recent translations include Tears of Salt: A Doctor’s Story by Pietro Bartolo and Lidia Tilotta (Norton), shortlisted for the 2019 Italian Prose in Translation Award, Volatile Texts: Us Two by Zsuzsanna Gahse (Dalkey Archive), and the PEN/Heim-winning The Cowshed: Memories of the Chinese Cultural Revolution by Ji Xianlin (NYRB). Last year, she was a judge for the Lucien Stryk Asian Translation Prize. Until recently, she was Senior Editor (Chinese) at Asymptote Journal. 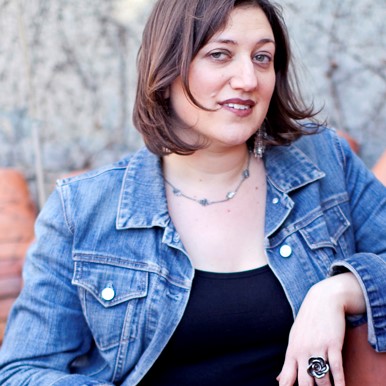 Aviya Kushner is the author of The Grammar of God: A Journey into the Words and Worlds of the Bible (Spiegel & Grau/ Random House). She is The Forward’s language columnist, and her essays on language and literature have also appeared in The Wall Street Journal, The Wilson Quarterly, Harvard Review, Gulf Coast, and The Chicago Tribune. She translates Hebrew poetry and prose, and has also served as a translation mentor for The National Yiddish Book Center. She is an associate professor at Columbia College Chicago, where she teaches creative writing and translation, and is a core faculty member at the Randolph College MFA program. She has served as a judge for the PEN Translation Award and the NEA Translation Fellowships, and is a member of the Third Coast Translators Collective. 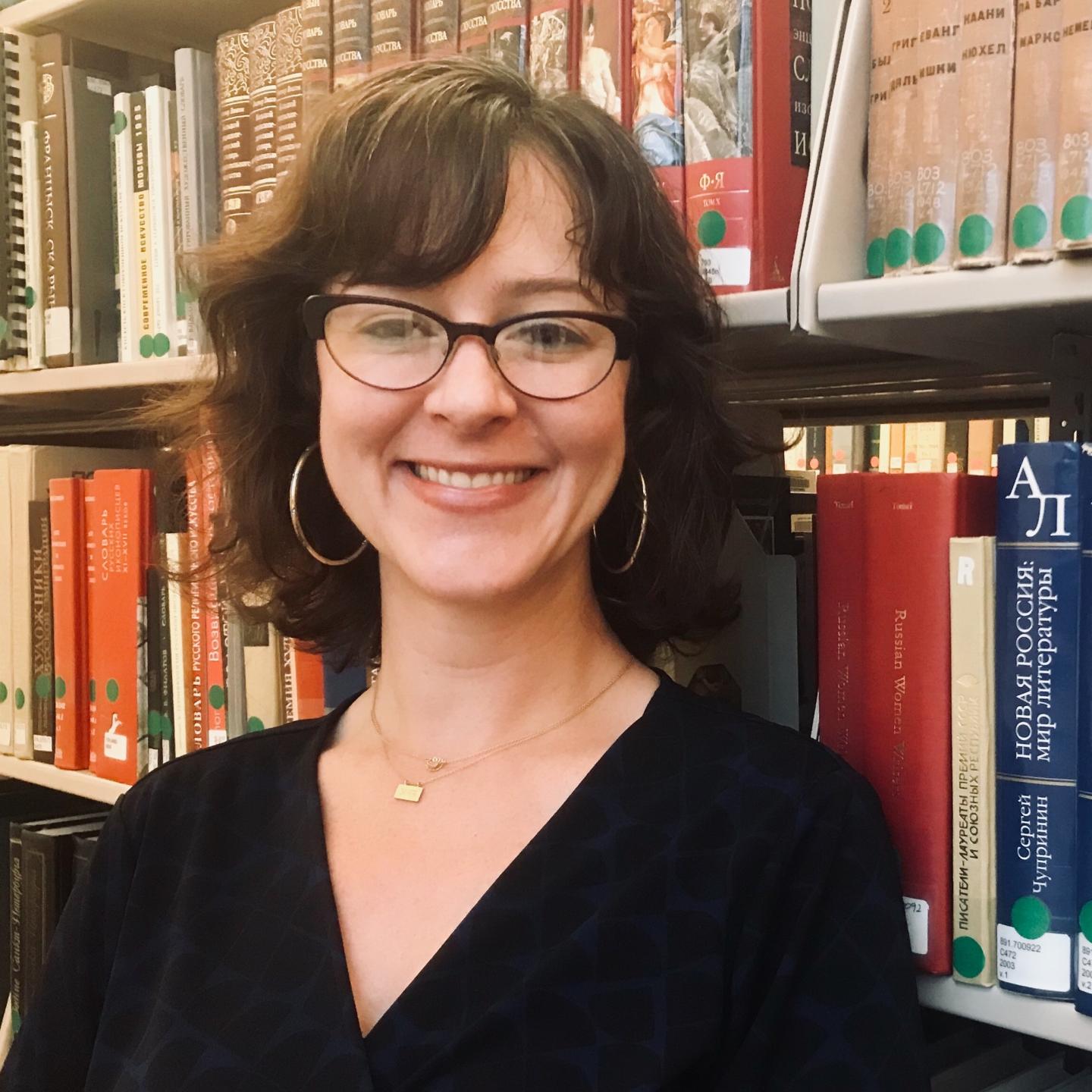 Colleen Lucey is assistant professor of Russian and Slavic Studies at the University of Arizona. A specialist in Russian literature and visual culture of the nineteenth century, Dr. Lucey teaches and publishes on gender and sexuality in the novel, the “woman question,” and the politicization of commercial sex in Russia from the imperial period to today. Her forthcoming book, Love for Sale: Representing Prostitution in Imperial Russia (Cornell University Press, 2021) examines how a variety of writers and artists used the theme of prostitution to tackle issues of public hygiene and the commodification of sex. 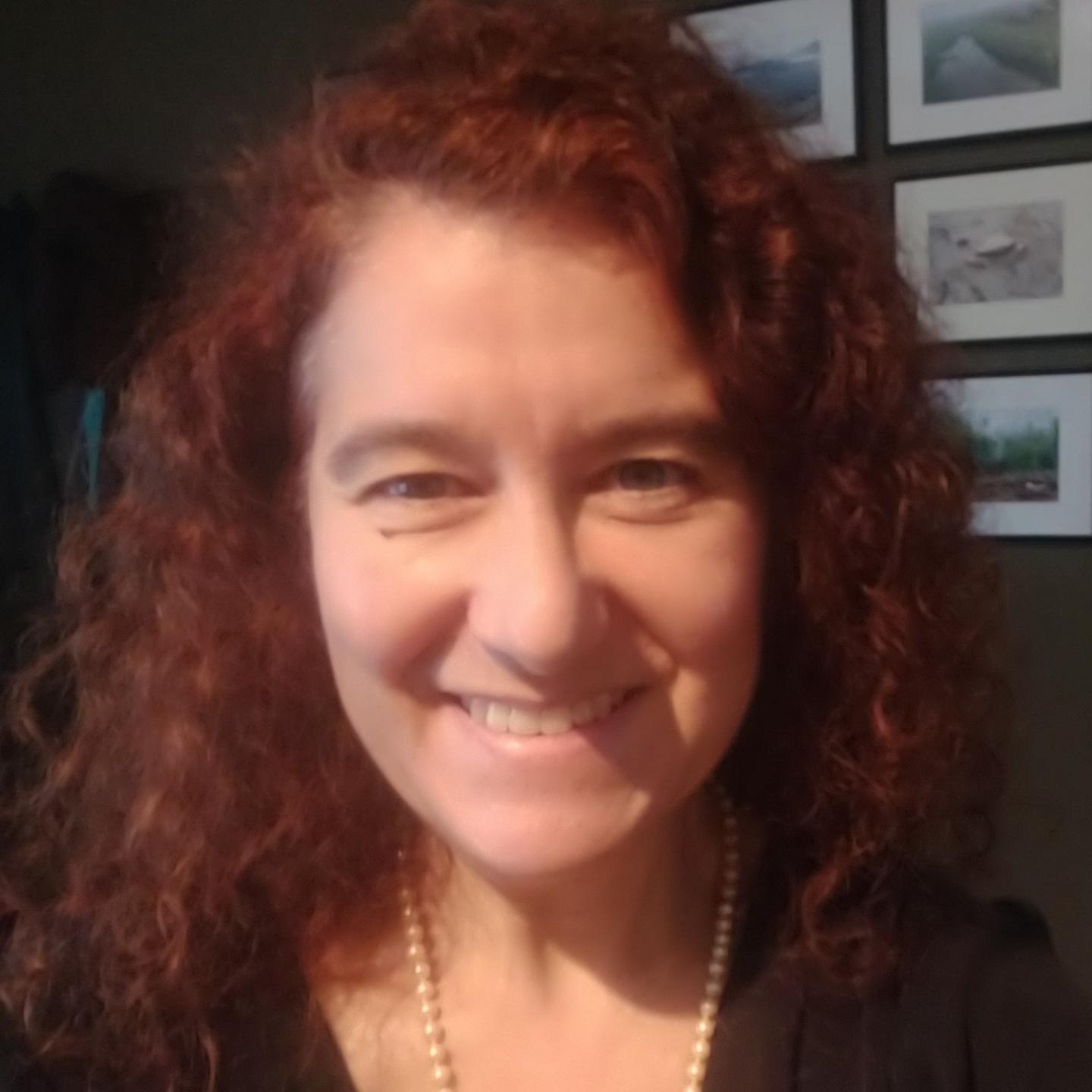 Margo Pave is an independent legal consultant in Washington D.C., providing strategic, legislative, and regulatory analysis; compliance assistance; and litigation services to local and national clients. She has served as counsel to national and local unions and non-profit organizations, advising on administrative, managerial and compliance matters, including statutory and regulatory requirements, constitution and by-laws issues, human resources policies and activities, internal and external audits, and contractual arrangements with service providers and other entities. 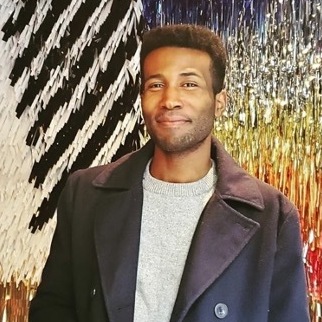 Aaron Robertson is a writer, translator, and editor at Spiegel & Grau. His work has appeared in The New York Times, The Nation, Foreign Policy, n+1, and elsewhere. His translation of Igiaba Scego’s novel Beyond Babylon (Two Lines Press) was shortlisted for the 2020 PEN Translation Prize and the Best Translated Book Award, among other awards. His first book, The Black Utopians, will be published by Farrar, Straus, and Giroux in 2023. Follow him on Twitter @augiewatts. 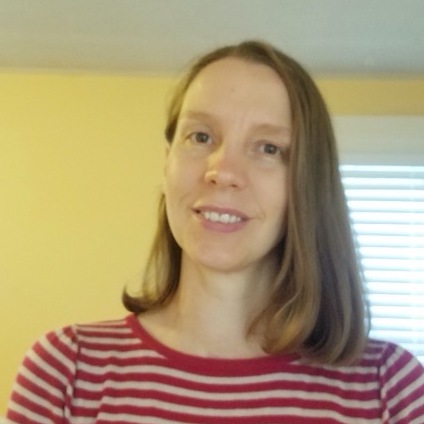 Elections are held annually in the summer and are governed by the ALTA bylaws.